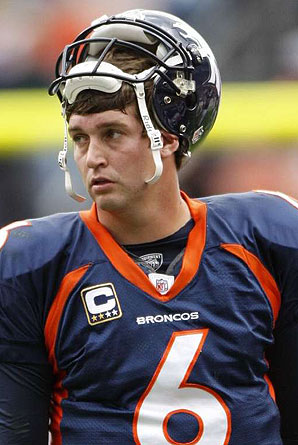 Share It
Posted in Bios and tagged Jay Cutler. Bookmark the permalink.