Tom Brady may hate the New York Jets, but he is kind of jealous of their fans. Despite winning the New England Patriots home opener against the Cincinnati Bengals, 38-24, Brady took a shot at Pats fans who left the game early after New England had locked the game.

“The road environment is very different than our friendly home crowd, who when I looked up, half the stadium was gone when we were up 21 points early fourth quarter, which I wasn’t so happy about,” Brady said. “I don’t think the Jets fans leave early. They’re going to be loud the whole game. Communication is always an issue,” Brady said.

While Brady wishes Pats fans were more like Jets, he does not wish the same for his team. 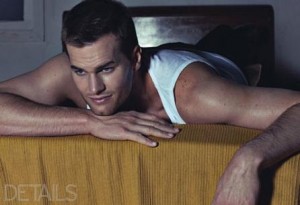 Despite much hype including many off season moves and an HBO reality series, the Jets failed to impress on the NFL opener. The New York Jets lost to the Baltimore Ravens 10-9. At least you have offense Brady….