Posted on June 2, 2010 by thejerseychaser 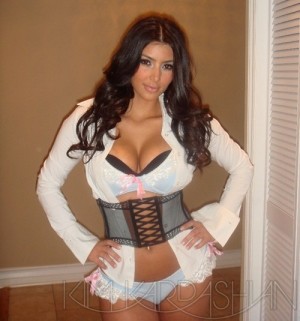 Share It
Posted in Bios and tagged Jersey Chaser of the Month, Kim Kardashian. Bookmark the permalink.