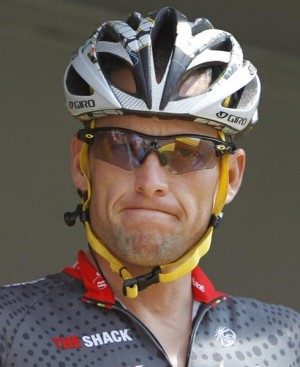 Share It
Posted in Other Sports and tagged Lance Armstrong, Tour de France. Bookmark the permalink.