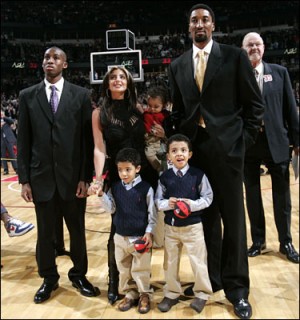 Bravo has announced that it has just finished shooting “The Real Housewives of Miami.” Joining the cast will be Scottie Pippen’s wife Larsa.The Chicago Sun-Times is reporting that the Chicago Bulls Hall of Famer is upset his wife will be on the new series of the controversial franchise. In Larsa’s defense, the series wasn’t originally shot as a “Real Housewives” show but rather for a new reality series “Miami Social Club.” In mid-production producers decided to cash in on the Bravo franchise with “The Real Housewives of Miami” series.

This past summer, Pippen returned to the Bulls, where he played the majority of his NBA career as a team ambassador. Pippen also has a home in Miami, and according to the Investopedia, Pippen has lost more than $120 million dollars because of bad investments… maybe Larsa can team up with Teresa Giudice from Real Housewives New Jersey. 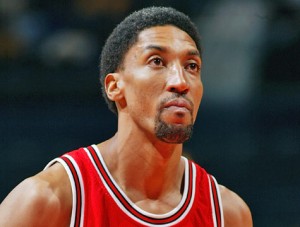