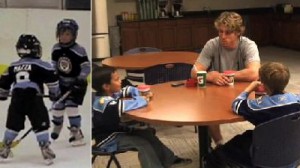 The Florida Panthers hosted a root beer peace summit for two South Florida 6-year olds who go in a hockey fight. The video is posted above, and if there was such a thing as precious in hockey that would be it.

The Panthers invited the players to a root beer summit at the teams training camp facility, much like last year’s beer summit hosted by President Obama.

Star forward Justin Booth hosted the summit and made sure the kids didn’t have too much to drink. 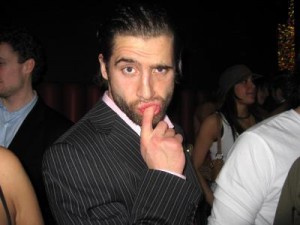 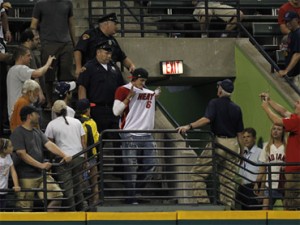 Henrik Zetterberg out does every other celebrity wedding 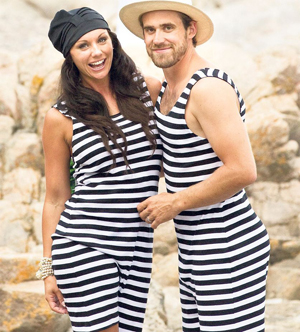 The couple will marry this weekend but had pre-wedding festivities complete with Depression-era outfits. Getting your family to wear these outfits is one thing, but if you look you can see many of the Detroit Red Wings in the group picture. In the far right group photo is Pavel Datsyuk and Valtteri Flippula. 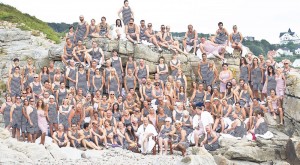