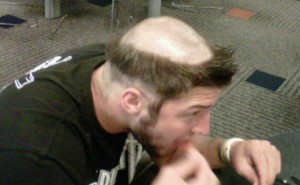 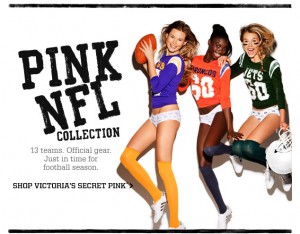 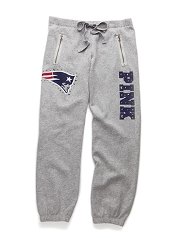 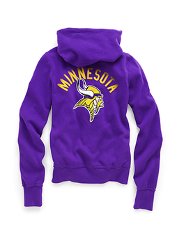 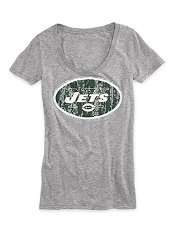 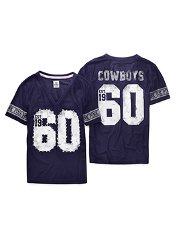 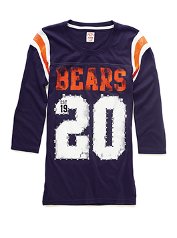 Earlier this summer, VS reviled its MLB collection, offering women an alternative to the pink sports fan paraphernalia. 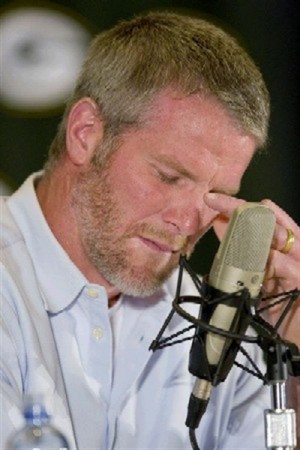