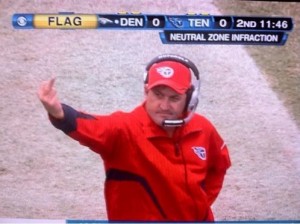 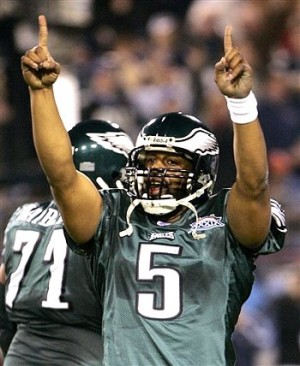 Donovan Jamal McNabb (born November 25, 1976) is an American football quarterback for the Washington Redskins of the National Football League (NFL). He was the Philadelphia Eagles’ quarterback from 1999 to 2009. In college, McNabb played football and basketball for Syracuse University. The Eagles selected him as the second overall pick of the 1999 NFL Draft.